Skip to content
I am not Paid from Marvel, or this isnt a Promotional Post to promote Marvel Movies

What is a Bandwagon Anyways?

Thanks to Urban Dictionary.

This – When a person takes an interest in or does something just to fit in the pack so they don’t get called a “Loser” “outcast” or “little b.tch” by their peers. A notable example would be the Fortnite phenomenon and other pointless but luckily dead fads like Fidget spinners and Pokemon Go.

A lot of Them!

Marvel Studios just released a new Promotional post and updates for this week. Its a new photo that you may be able to see in their instagram accounts. 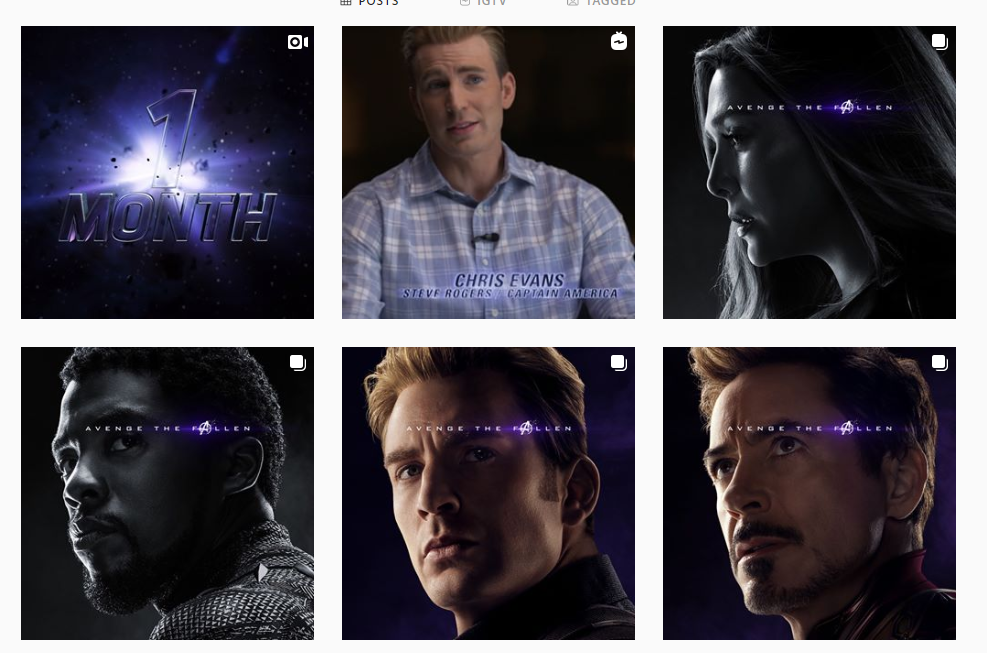 Because Endgame movie is so trending that even non-marvel fans shared fake future speculations about X-men vs Avengers this 2020 from a Fake non-official marvel page, convincing people that it would happen because the post is so real. This is too much, I myself a Marvel fan is kind of mocked because of these bandwagons pretending that they knew Marvel Comics at the first place.

Signs that you are a Bandwagon

Psycologically all humans needs acceptance. Whats going to be trending, people will go there to get famous or to gain psycological attention because they lack attention since they were still kids atm. The bad thing about Peer Pressure and joining the trendy topics is that, you make Old fans to look like stupid.

Most of the Marvel Fans by the way are not too showy, they just watch the movie, collect some collectibles and fan girling at some point. Bandwagons dont do this, they share some photos, share some ideas about the movie even if its NOT ACCURATELY REAL. Its not bad to Fangirl the arts and the story.

For example: Harry Potter, I watch Harry Potter. But not really that a die hard fan, but did I push myself to know all the information about the movie for my friends? Nopppee – I did not, but they still accepted me as a friend (5 years ago). Just keep it that way, be like Chuuckie,